The Film Experience Blog started the Twenty Favorite Actresses meme, which has spread all over (see the blog for links).

I couldn't quite stick to twenty - even when I limited the actresses in three ways:

I highlighted the movie the photo comes from (unless I couldn't find a good movie photo). 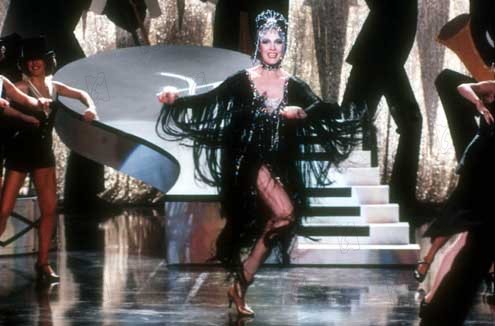 Lauren Bacall
(To Have and Have Not, The Mirror Has Two Faces, Murder on the Orient Express, The Big Sleep): 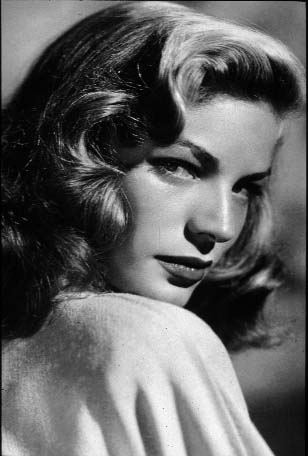 Sandra Bullock
(Miss Congeniality, The Lake House, While You Were Sleeping): 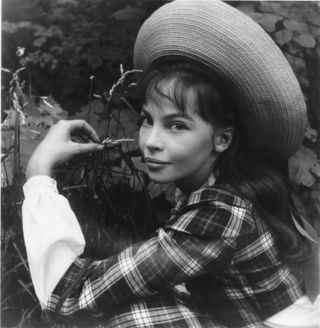 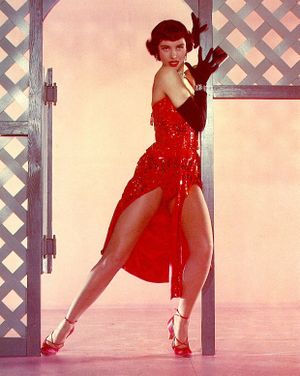 Janeane Garofalo
(The Truth About Cats and Dogs, Ratatouille, The Matchmaker): 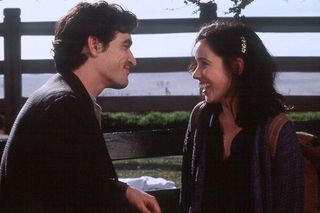 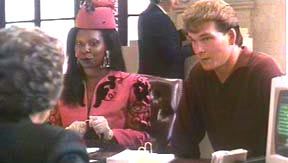 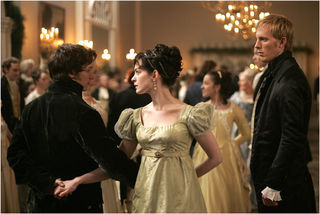 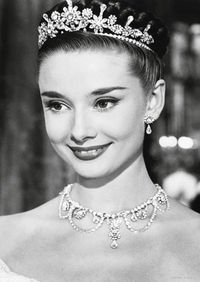 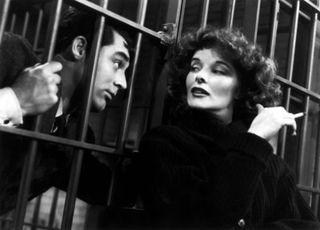 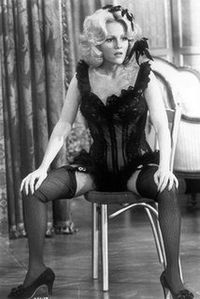 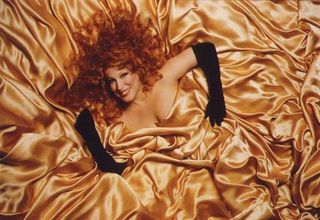 Anne Miller
(Kiss Me, Kate, On the Town, Easter Parade): 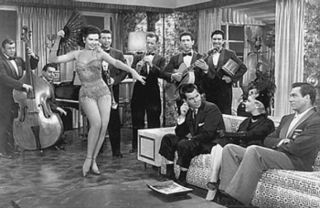 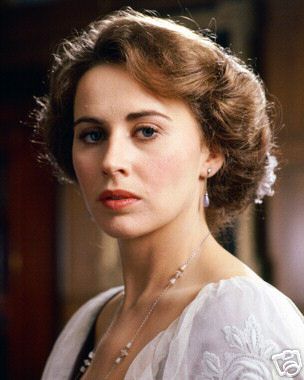 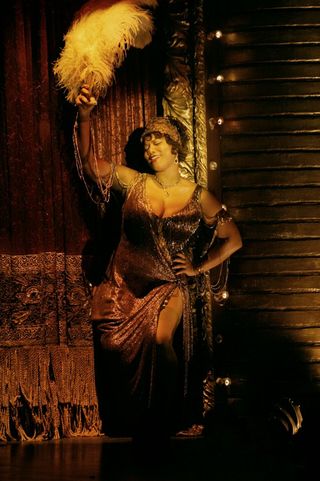 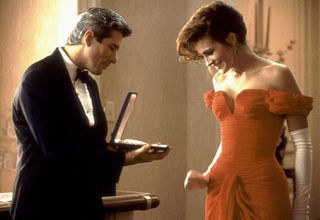 Barbra Streisand
(Yentl, Funny Girl, Hello Dolly, What's Up, Doc?, On a Clear Day, You Can See Forever, The Mirror Has Two Faces): 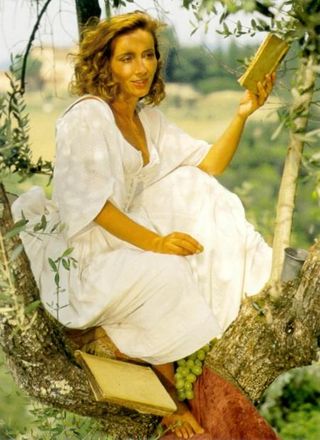 Catherine Zeta-Jones
(The Mask of Zorro, Chicago, The Legend of Zorro, Ocean's Twelve)  Okay, I couldn't choose so you get two photos: 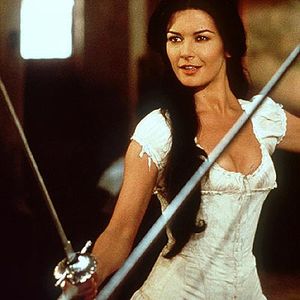 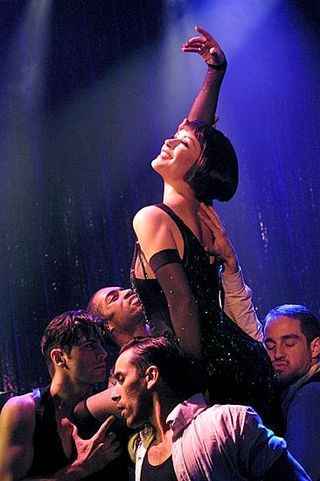 You can tell which are my "favorite favorites" by how many of their movies I've seen.  Of the three most favorite, two have the same last name (but are unrelated).

Other favorite blogs which have done this meme.  If you do the meme, please leave a comment, and I'll add you to the list:

And Your Little Blog, Too - of all the blogs I looked at, the choices were the most similar.