Home Archives Profile Subscribe
Why I Had Knee Surgery (and a few movies)(and some Mt. Mitchell photos)(and a video)
"Unto Us a Boy is Born" and Holiday Springs and Sprockets 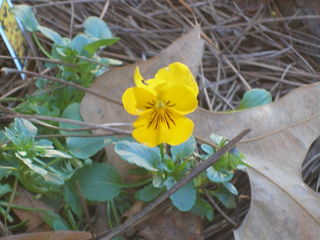 It warmed up here the last few days, and the pansies and creeping phlox will take any chance to bloom.  I took these pictures on Christmas Day.  The tulip tree was also beautiful in the sunlight.

Here are some interesting links:

...Though it shares a name with an Elvis Presley song, the "Blue Christmas" Mass at the St. Thomas More Newman Center in Columbus has nothing to do with the King. It does, however, have everything to do with welcoming and offering healing to those who feel blue during the holiday season.

"It's a Christmas Eve Mass we do that is really for people who have a hard time with the holidays," said Paulist Fr. Larry Rice, director of the Newman Center at Ohio State University.... 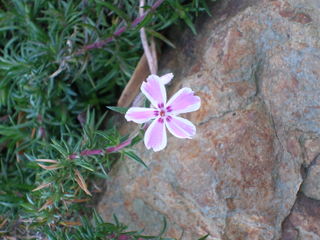 For the most part, "Blue Christmas" is indistinguishable from a traditional Christmas Eve Mass, but Rice said he has made some important adjustments to establish a different tone.

"There's a very clear and explicit welcome at the start that acknowledges there are people who struggle with the holidays," he said. "It's very low-key. We invite people to bring whatever they are struggling with."

Rather than including hymns that are joyful and triumphant and meant to be sung with full heart and voice, musicians select a repertoire that's quiet, reflective and primarily instrumental.

The evening's preaching takes on a different tone as well, he said. "The homily is directed more toward the core, theological meaning of the Incarnation, of God joining us in all of our struggles and our pain." 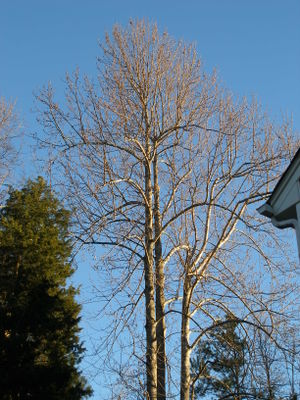 The Christmas truce of 1914 really happened. It is as much a part of the historical texture of World War I as the gas clouds of Ypres or the Battle of the Somme or the Armistice of 1918. Yet it has often been dismissed as though it were merely a myth. Or, assuming anything of the kind occurred, it has been seen as a minor incident, blown up out of all proportion, natural fodder for sentimentalists and pacifists of later generations.

But the truce did take place, and on some far greater scale than has been generally realised. Enemy really did meet enemy between the trenches. There was for a time, genuine peace in No Man's Land. Though Germans and British were the main participants, French and Belgians took part as well. Most of those involved agreed it was a remarkable way to spend Christmas. "Just you think," wrote one British soldier, "that while you were eating your turkey, etc, I was out talking and shaking hands with the very men I had been trying to kill a few hours before! It was astounding!"

"It was a day of peace in war," commented a German participant, "It is only a pity that it was not decisive peace."...

The way we respond to the commercialisation of Christmas often says more about us than it does about the commercial culture itself.

Those who want to share their faith will use the opportunity. Those like to pick fights will fight. Those who want to explain the true meanings behind the symbolism will do so. Those who just want to run and hide when reality doesn’t shape up to their ideological image of perfection will scope out the perfect bit of sand to bury their heads in....

But, what if we just accept that Christmas functions on a number of different levels? What if held back a little on the tendency to regulate every level of Christmas, as if the etymology of the word somehow gave us alone the privileged to use it?

I’m not saying that we dilute our own understanding of Christmas - either it’s place in the liturgical calendar or its theological significance. I’m just asking that we think a little more hospitably about the place we fill in the broader culture at this time.

Imagine Christmas as being like a giant bookstore, with a range of books; some serious, some populist, some trashy, some noble. Every book is a “Christmas” book though, of course, not every book is equal. People are browsing and choosing, talking and comparing. It’s an active and buzzing place - most people are not sure why they are there, but they are trying to make sense of it and trying to have a little fun. Do we really want to be hanging out in the comics section, chugging a slurpy and passing judgement on the people who “don’t get it?”

[Hat tip to The Corner]

That Blue Mass sounds a little introvert-centric to me. I don't grieve quietly. I think I would find the service profoundly unwelcoming and annoying. That's one of those spirituality differences, I think. Extroverts most likely grieve/get depressed differently than introverts.

It may be introvert-centric; I don't know. The Christmas after my father died, I didn't go to church (two kids with chicken pox), but I know all the "Rejoice" and "Joy to the World" would have been very hard to take at the time.