Tony and Oscar for the same role

We were watching Broadway's Lost Treasures this evening, and they mentioned that seven actors had won a Tony and an Oscar for the same role.  Of course, I had to go look it up.  At Broadway New York I found that they are:

I was lucky enough, back in the late 70's and early 80's, to see revivals of the King and I and My Fair Lady with both Yul Brynner and Rex Harrison in their original roles.  They were fantastic - the sort of performances where you could forget that there was anyone else on stage. 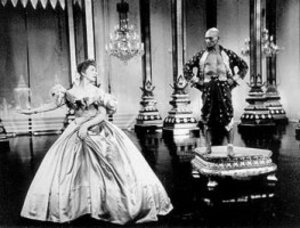 The King and I (movie version) 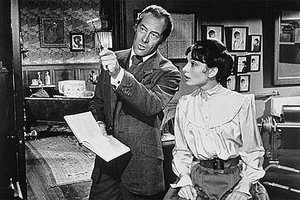